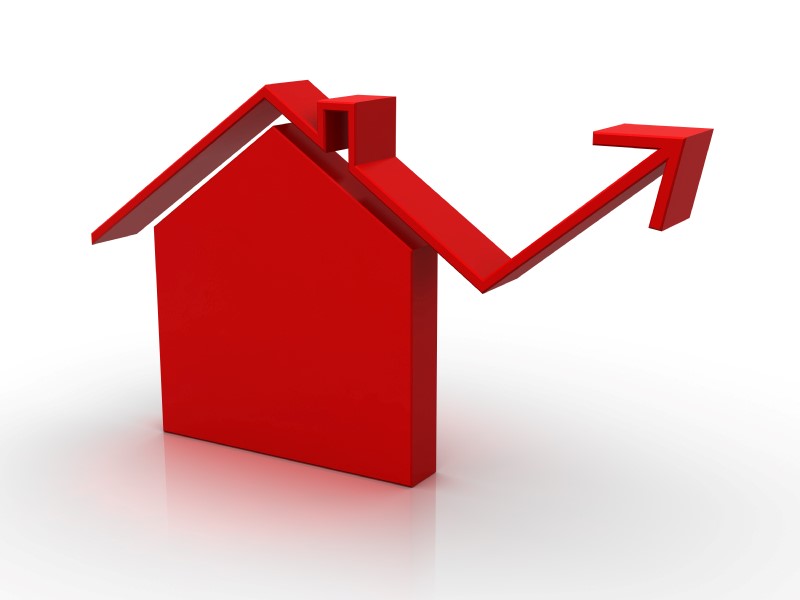 New housing data released this week shows closed sales have increased for the fifth straight month by 4.2 percent in December 2016 compared to December 2015

For the fifth month, Bartholomew and Jennings counties are included in the numbers bringing the data count from 13 counties to 15 counties. That addition in December does prevent a true December to December comparison, however, in December the total number of closed sales in both counties combined was 91 of the region’s 2,765 closed sales.

Months of inventory has slightly decreased to 3.0 months.

REALTORS® agree that the prospects in residential real estate in the immediate future is promising. With a fifth straight month of increase in closed sales across the region and buying demand remaining high, we are hopeful that inventory will increase in 2017.