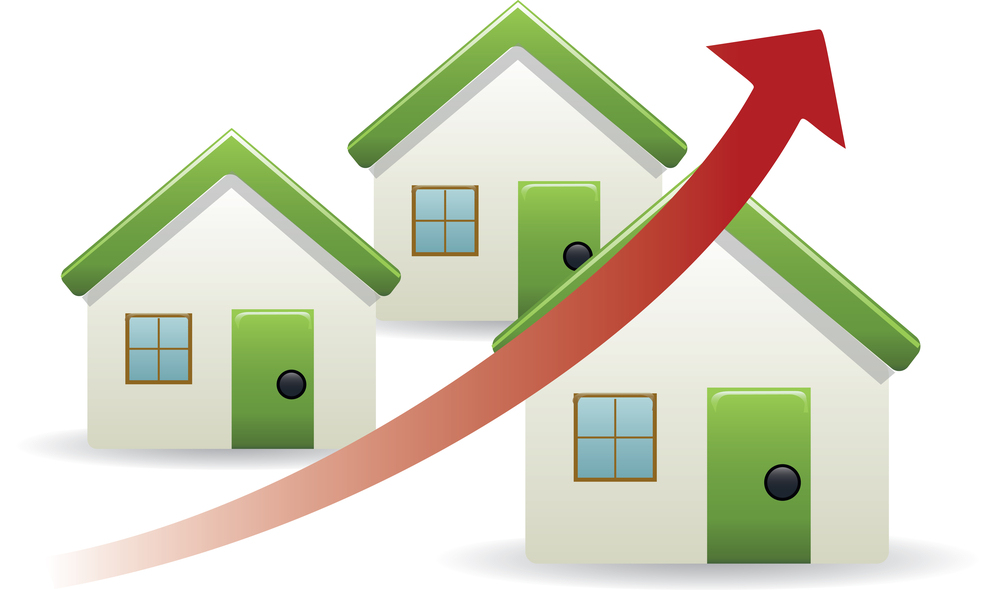 This month, Bartholomew and Jennings counties are included in the numbers, bringing the data count from 13 counties to 15 counties. That addition in August does prevent a true August to August comparison, however, **The 13-county comparison still rose significantly to 8.4 percent when not accounting for the two additional counties in August 2016.

Months of inventory was unchanged at 4.0.

REALTORS® agree that the increase in closings is a welcome sign and evidence that buyers are finding what they desire despite there being a tight inventory. The double digit increase in pendings and slight uptick in new listings in August will hopefully make for a healthy September market.